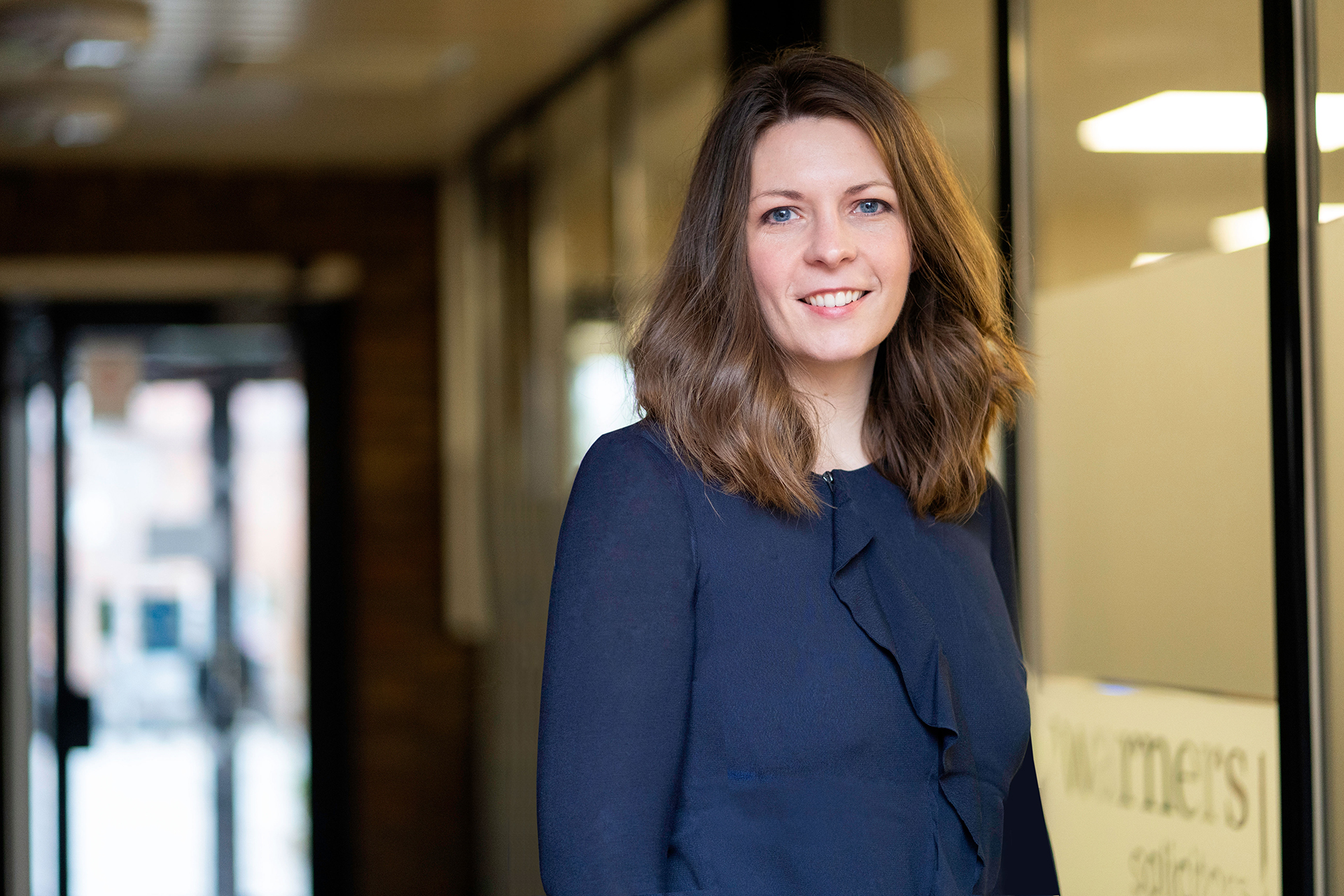 Whilst our MP’s scramble to ascertain what the latest party line is about the most recent government scandal and Ministers are dropping like flies in the name of decency, one might be left wondering how Parliamentary Integrity can be raised as an issue in the chamber on a daily basis, when the rest of the population are expected to uphold standards of honesty and truth.

Take the legal system, for example; our whole court system is based on integrity. Witnesses take an oath that they will tell the truth. Lawyers have an overriding duty to the Court not to knowingly mislead it. Documents submitted to the Court are signed with a statement that their contents are true. Compliance with directions set down by the Court is mandatory.

So what happens when the lines are blurred?

For many, in a family law dispute, the essence of their case will come down to one person’s word against another. In Domestic Violence cases, there are often no witnesses and little evidence. In disputes relating to children, one party’s interpretation of events and their impact can differ wildly from another’s. Financial remedy cases delve into what is, by its nature, a very private notion- personal finances- and thus not something which is often up for open discussion, even between spouses.

Often in family proceedings, one party will accuse another of lying. In Children Act cases, there are frequently specific hearings called Fact Finding Hearings, which are specifically for ascertaining what the Judge considers to be the truth of a particular matter before the bigger picture of the case can be decided. In finance cases, one party might deliberately fail to disclose necessary documentation, such as bank statements, which the Court has found to be tantamount to lying. Some might not accept scientific evidence, such as drug test results, and maintain a position of abstinence.

In the High Court in 2021, a High Court Family Judge, Mostyn J, dealt with a case where both parties accused each other of lying throughout. They ran up significant legal costs and the case took years to resolve. The Judge described the case as “terrible” and commented that both parties had been left “financially ruined, and I suspect, psychologically damaged”. In his assessment of the blurring of the lines of truth in family cases, he commented as follows:

“Well-established authority teaches us that lies to the Court can lead to a number of conclusions. First, and obviously, lies to the Court may lead to the inference that something highly material, and highly adverse, to the witness is being obscured. But other conclusions may be drawn. Sometimes witnesses unwisely lie in order to bolster a true case. This is hardly a surprising phenomenon. Sometimes witnesses lie in order to conceal shameful but irrelevant behaviour. Sometimes witnesses lie simply in order to be difficult. The forensic process is so exacting and often (as in this case) so prolonged that it drives people, perhaps already so disposed, to behave unreasonably, combatively, and truculently. This is an especially common phenomenon in divorce litigation where personal relations will have already plunged to new depths.”

In short, lying to the Court is never a good idea. The consequences could be disastrous and, even where they are not, it’s a brave litigant who risks annoying a Judge within proceedings, even if no formal punitive measures are taken. If the Judge finds you not to be a credible witness, then you will undermine your entire case and risk damaging even the legitimate elements.

Access to justice relies upon the integrity and honesty of individuals and it is essential that it is upheld; otherwise, we risk the undermining of our entire justice system. It is, after all, a cornerstone of a functioning society