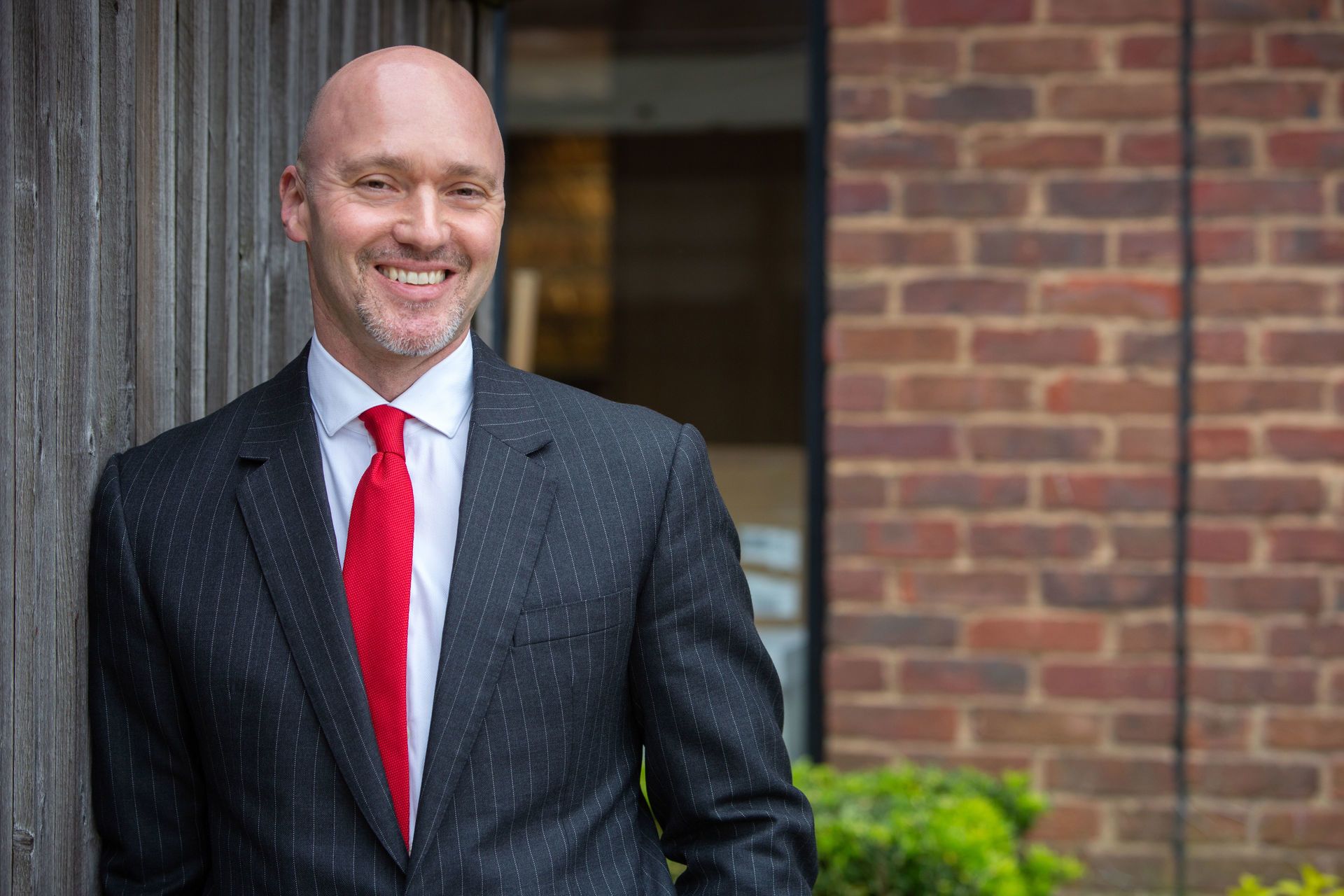 Why Private FDRs must be considered

In a time when the cost of living is rising, it is increasingly important that couples choose a process that maximises their chances of a successful early resolution to their financial dispute. By considering alternatives to court proceedings, they can reduce their exposure to the uncertainties of a court decision after a long and complicated process, to say nothing of the financial and emotional costs of acrimonious litigation.

There are many different out of court options open to parties to assist with dividing their assets and dealing with maintenance, including:

Spouses who amicably separate and retain trust in one another sometimes prefer to engage in direct negotiation to agree financial arrangements. Any agreement should ultimately be incorporated within a Consent Order by a solicitor, which, once approved by the Court will make it final and binding;

This is similar to the direct agreement process but involves the appointment of solicitors who focus on their respective clients’ interests and negotiate on their behalf;

Mediators are trained in assisting in dispute resolution and will meet a couple to identify the issues between them and support in reaching an agreement. Assuming success, once both parties have received legal advice and if they are content to continue with the agreement reached, solicitors will convert the agreement into a legally binding document to be presented to the Court for a judge’s approval;

Collaborative lawyers and their clients sign an agreement committing all participants to find the best solution by agreement, rather than through conflict. Again, any ultimate agreement will be drawn up and converted into a consent order for the court’s approval;

An arbitrator is appointed by agreement, the timetable is flexible and is also agreed between the parties. Each will have a chance to put their case to the arbitrator before a decision is made. The arbitrator’s decision will be final and binding. It too will be converted by the solicitors into a Court Order.

Counter intuitively, even though they have much to commend them, one or both parties will often be unwilling to engage in these processes. This inevitably leads to the nuclear option of court proceedings.

The court process is roughly broken down to three main stages:

By the time of the FDA, the parties should have completed their primary disclosure document known as Form E.  The purpose of the hearing is to ‘stocktake’ – defining the issues and saving costs. The court will determine the extent to which the parties must answer further questions/give disclosure. It will also give directions, for example, on the valuation of assets.

The purpose of FDR is for discussion and negotiation. Before FDR, all the court’s directions made at the FDA should have been complied with thus enabling the parties to negotiate fully in advance of the hearing. A solution cannot be imposed on them by the judge at this point.

The Final Hearing examines the evidence, the parties are cross examined by the opposing legal team and submissions are made to the judge – who will then impose a decision on the parties.

Given that the Family Court is overburdened and understaffed, the complete process can take around one year to conclude – often more.

The judge dealing with FDR will not be involved in the Final Hearing. The judge is therefore able to hear what the parties’ without prejudice positions are. After hearing from the parties’ lawyers, the judge can give an indication on what he/she believes would be a fair outcome. Very often, this is what the parties need to hear to close the gap between them.  Having heard the judge’s views, parties will then step outside court and negotiate. If successful, the order can be finalised on the day, or the agreement may be approved in principle with the final order to be emailed to the judge later. The agreement binds the parties.

If, however, the case does not settle, the judge will give directions for the future conduct of the case leading to the Final Hearing many months down the line.

Significantly – there is also the very real possibility of a hearing being cancelled by the court at the last minute because of the lack of availability of a judge. By that time, (sometimes many) thousands of pounds in legal costs have been incurred – for which the client is liable. Quite often, the money lost by the cancellation runs to £10,000 or more.

Particularly difficult to digest for a client is the applicability of a barrister’s ‘deemed’ brief fee. Depending on the barrister instructed, if a hearing is cancelled with less than one week’s notice, their full fee may be payable even though they may not have even read the brief.

Although there is some carryover of the work that has been done to the next hearing, almost certainly, the parties will need to update their financial positions. Often, issues may arise from this and need to be addressed – with the commensurate increase in legal costs.

This is clearly unacceptable to all.

When this happens at the FDR stage the parties have a last-minute alternative: to find and pay for a private ‘judge’ to take the place of the court judge for the hearing. The ‘judge’ at a private FDR is often a senior lawyer who may also be (or has been) a judge in the public court.

The private FDR can take place remotely or at an agreed location be that at conference rooms, solicitors’ offices, or barristers’ chambers. Given that it is not within the public court arena, the accompanying stress and discomfort is minimised.

The additional cost of the private ‘judge’ often ranges between £3000 – 4000 plus VAT; sometimes more; sometimes less – depending on the complexity of the matter. These costs are typically paid equally by the parties.

What is important is that the hearing is salvaged and even though the parties may have to pay extra for the ‘judge’, they have not lost the fees that would otherwise be due.

The advantages of a private FDR are manifold and include:

The benefits of a private FDR are well recognised by the judiciary: A former President of the Family Division was keen to develop the use of private FDR processes observing that the demand on court resources has led to instances of over-listing of (court-based) FDR hearings and, “a high settlement success rate is not likely to be achieved if the district judge’s list for the day has more than five FDRs in it.”

FDRs generally have the potential for a high success rate. In the writer’s view, given the private FDR advantages and the fact that the parties have invested in the process, the likelihood of settlement is elevated above that of a public court-based FDR: Anecdotally, since the COVID crisis has hit, this firm has yet to be involved in a private FDR that has not settled on the day of the hearing or shortly after.

Faced with the clear advantages, the writer believes that provided both parties are engaged with the process, a private FDR should be considered as one of their first ports of call and not just in an emergency when the public court has cancelled their hearing. Instead, they can voluntarily exchange Forms E, answer questions and engage experts to value assets ahead of the private FDR. This will dispense with contested court proceedings in their entirety.

In the unlikely event that the private FDR does not result in an agreement, the parties have the option of going straight to arbitration and having a final hearing or possibly reverting to the public court and trying to expedite the process to a Final Hearing. The cost to benefit of doing either of these things is very relevant to the parties and must be balanced against the differential between their preferred position and the indication of the ‘judge’. One would hope (and it seems to be the case) that having reflected on the ‘judges’ considered (and written) indication, it weighs heavily on the parties if not at the hearing, then in the days that follow.

Of course, private FDRs are not a panacea and are clearly not going to be of assistance where one party is intent on not giving full and frank disclosure of their position. However, in most cases, when faced with the vagaries and inevitable delays of a creaking public court system, the benefits of a relatively cost-effective, timely and stress-reduced approach is clear.