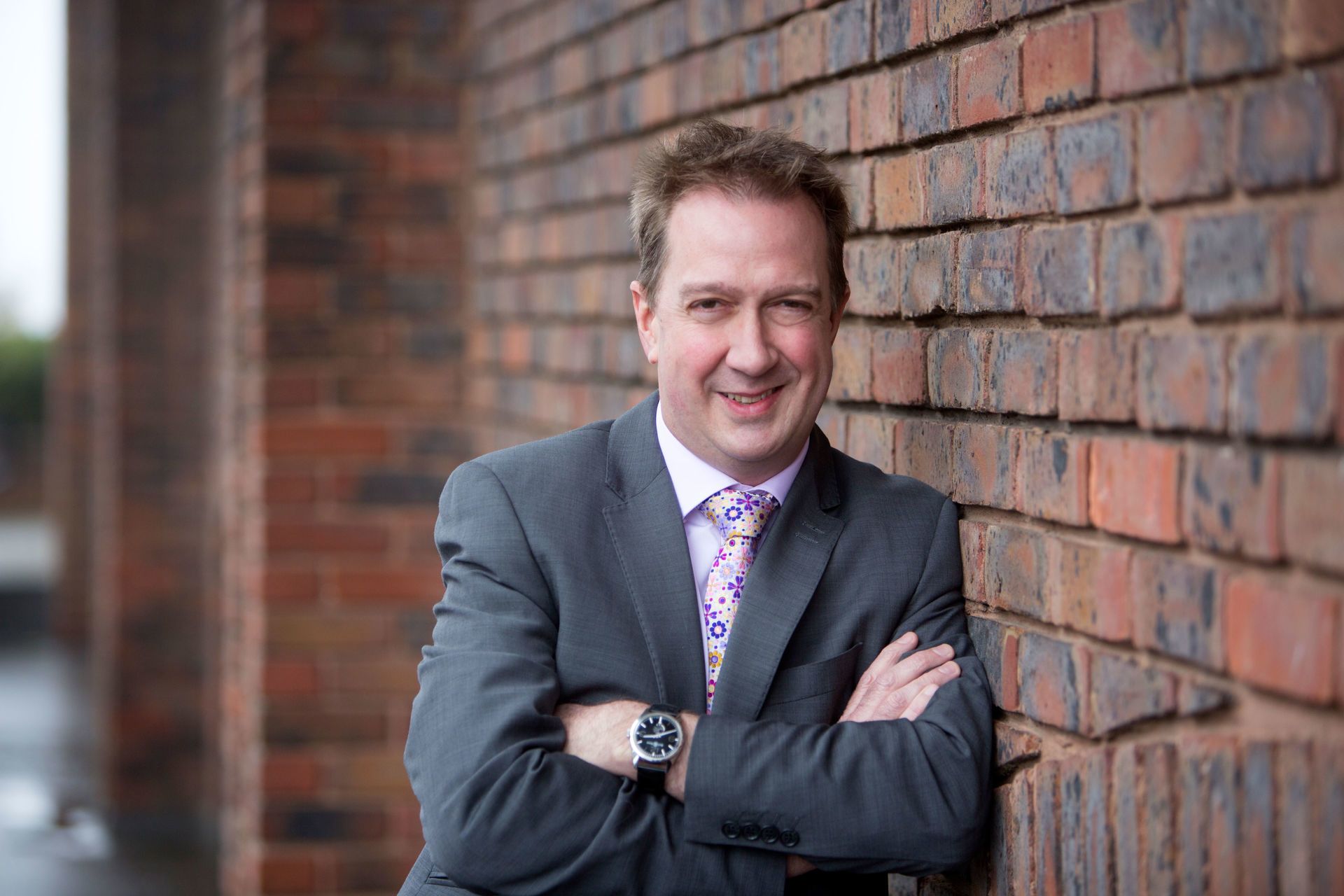 A Financial Dispute Resolution Appointment (FDR) is usually the second appointment in a formal court process.  My career is long enough that I can remember a time before FDRs.

The old process, which was a poorly translated version of methods used in other civil proceedings, involved an initial financial disclosure by way of lists of documents, statements then a trial.

Generally, on the day of the trial, the parties and their legal representatives would run around like headless chickens and the case would be settled by 11:00 am.

It was recognised that physically being at court and having a judge at court who could potentially assist might lessen the number of cases that were unnecessarily being listed for trial and have the additional benefit of not tying up judicial time with trials that never happened.

The new process (ancillary relief) started in around 1996 with a number of regional courts operating the new system as a pilot.

Our local and much-missed Tunbridge Wells County Court was one of the pilot centres.

The new procedure introduced was broadly similar to that which we have today.  It introduced the FDR as a new concept with the appointment coming after a First Appointment after financial disclosure and after all necessary information and valuations had been assimilated. The idea was that a judge would be able to look at the parties’ financial disclosure (their Form Es, their questionnaire replies, the valuations of any assets) and, if needed, give the parties an indication as to what he or she would think was an appropriate outcome if the case were being heard as a trial.  Indications could be given on specific points as to how the court might deal with those points.

Looking back, it is fair to say that the system worked spectacularly well.  Tunbridge Wells Family Court estimated that something between 75% and 85% of cases would settle at an FDR or immediately thereafter.

Unfortunately, successive governments and increases in spending cuts have had a very real impact on the usefulness of the FDR appointment.

When the system was first introduced the district judge would probably have two cases in the morning list and two cases in the afternoon list.  There would have been the opportunity to consider the paperwork beforehand.  The idea was that the judge was available to the parties throughout the morning (or afternoon) and in between actual court time, the judge would get on with other matters, listening to the test match special, tending to his or her allotment, smoking his or her pipe or whatever (in reality court box work).

Useful indications were given from judges who were experienced in hearing family cases.

If you were of a cynical mind you might think that the budget cuts over the years have been, in some ways, a method of trying to privatise family law.  They certainly cannot be justified from any perspective in terms of providing a better service to the court user.  The closure of Tunbridge Wells County and Family Court was a cynical cost-cutting exercise based on entirely artificial premises.  Bear in mind that Medway Court is currently based in the Rochester Holiday Inn and you will see where we are going.  Anyway, I digress.

Over the years the court FDR appointment has become increasingly prejudiced.  Judges are often presented with five or six cases in their morning list and the same in the afternoon list.  They rarely have the paperwork even if bundles have been filed in advance by the parties.  FDRs are frequently cancelled at the last minute, sometimes with less than 24 hours’ notice.  The judges themselves are sometimes of questionable experience or quality.  Certainly, I have had an FDR conducted by a judge whose past experience was dealing with licensing applications in house for a major pub chain. They may have had some judicial training but that really does not come anywhere near the benefits of 10 years in practice or 10 years hearing family cases.

As a result of increasing dissatisfaction with the court FDR process, the profession has come up with an alternative in the form of the private FDR.

This is in effect a privatised version of the FDR.  The parties select a judge.  This may be an actual judge in as much as there are district judges who sit both in the Central Family Court and in provincial courts on family cases who will, on days that they are not sitting as judges, conduct private FDRs.  They will come to the solicitors’ office and perform exactly the same function.

There are also experienced family barristers (who may sit as judges or recorders) who will perform as private FDR judges.  There are many advantages to the private FDR system.  It is arguably significantly better than the court system.  It could be said that the only downside is that you are having to pay for the services of the judge on the day.  Typically, that would cost £3,000 to £5,000.

The advantages significantly outweigh the disadvantages:

(e)        The judge is there to help the parties on the day, all day.  He or she will have nothing else in their diary, no other distractions and is likely to be able to dedicate more time to the case than ever would have been the position even when the FDR system was functioning as originally intended.

(f)        Cost: bear in mind that if an FDR is cancelled by the court at the last minute you will have already incurred all the preparatory costs for the hearing.  You may also have incurred a brief fee which will be entirely wasted if the hearing does not go ahead.  That simply does not happen with a private FDR.

The success rate for private FDRs is extremely high.  I know of barristers who will tell you that they have never had a private FDR fail.  The success rate seems to be even higher than it was for court FDRs when they were first introduced.

Private FDRs can, of course, be used outside of the context of an issued application.  If there is a satisfactory voluntary disclosure and assimilation of other evidence (e.g. house valuations) the exercise can be conducted completely independent of any court action.

The overriding consideration is that every case should be looked at subjectively.  Some are suitable for voluntary financial disclosure; some are suitable for mediation.  Others will work collaboratively and others will need at least a degree of litigation.  Be wary of a one size fits all approach.  Ask your solicitor to explain why he or she is recommending any particular method of dispute resolution.

For further information on any aspect of relationship breakdown or divorce, please contact the family law team on  01732 747900 or email [email protected] Warners has offices in Sevenoaks and Tonbridge in Kent.

Any cookies that may not be particularly necessary for the website to function and is used specifically to collect user personal data via analytics, ads, other embedded contents are termed as non-necessary cookies. It is mandatory to procure user consent prior to running these cookies on your website.